Goodbye to a very special woman ✨

Today I said goodbye to a very special woman. She lived 80 Years.
I’ve known her from the moment I was born.

She was weird for many people.
She had powers to heal others and see things, people and spirits that others couldn’t see, which was not so ‘at home’ in this civilized world.
Others often had no reference point for her way of living and being, or to go about with her.

At early age she had a successful healing practice, which was revolutionary for that time. She could take pain away, she could do things others could not do and do it powerfully. It even reached the newspapers.

Also, she played violin. Alto Violin. She painted and sculpted. She enjoyed a beer or two or three. She loved nature and her house was full of plants which often created sort of a new garden inside the house with all plants merging together, on the windowsill or on the balcony. She often had mice at home and… they kinda lived together. Some created their own homes and yeah… it got messy sometimes ?

As a kind I found her so interesting and wanted to connect with her, and it was like she didn’t dare to anymore. Her abilities got the best of her too often. She got mistrustful of herself and suspicious of the world we live in and lived a pretty withdrawn life, living how she wanted to and only allowing the people in she trusted and my guess, how she could somehow control it. Just a little stubborn yet always curious.

When she got older the people who grew up with her and loved her took care of her, so she could still live on her own until the day her body died, last week.

I’m very grateful for them. It’s not always been easy for them and their caring was and is impeccable. They still managed to let her engage in social events in ways that she could and actually enjoy it, for as long as it lasted. I’m sure they could write a whole book about it with all the peculiar and funny adventures, amongst one was her just escaping from the hospital and getting home on the bus by herself and somehow getting some cash for that on the way.

I remember looking in her eyes and seeing a whole sea of wonder. How she would talk about the boats in the water, the color of the sky, about a certain melody or composer, or how she would ask about my theatre adventures. And yeah, she had stories that people didn’t understand and seemed simultaneously certain and confused about herself.

Being with her, or when she just looked at me, she could convey a million things without saying a single word out loud, often followed by a big laugh out loud.
She saw things naturally that I would only see when I really paid attention and look through the barriers of my own eyes.

I’ve thought about her many times in my adventures in awareness, that was often intense and overwhelming. “How would this have been for her living on this planet…?”
As I got stronger I got to understand her stories and what else she said and knew more and more, and she still hovers though my minds-eye sometimes.

People thought she was crazy, and maybe she was, or still is… ?

I don’t know everything about her and yet…
I think she was magical, intriguing.

She was different, either ahead of her time or from a different time and space

Here’s a song to celebrate her: 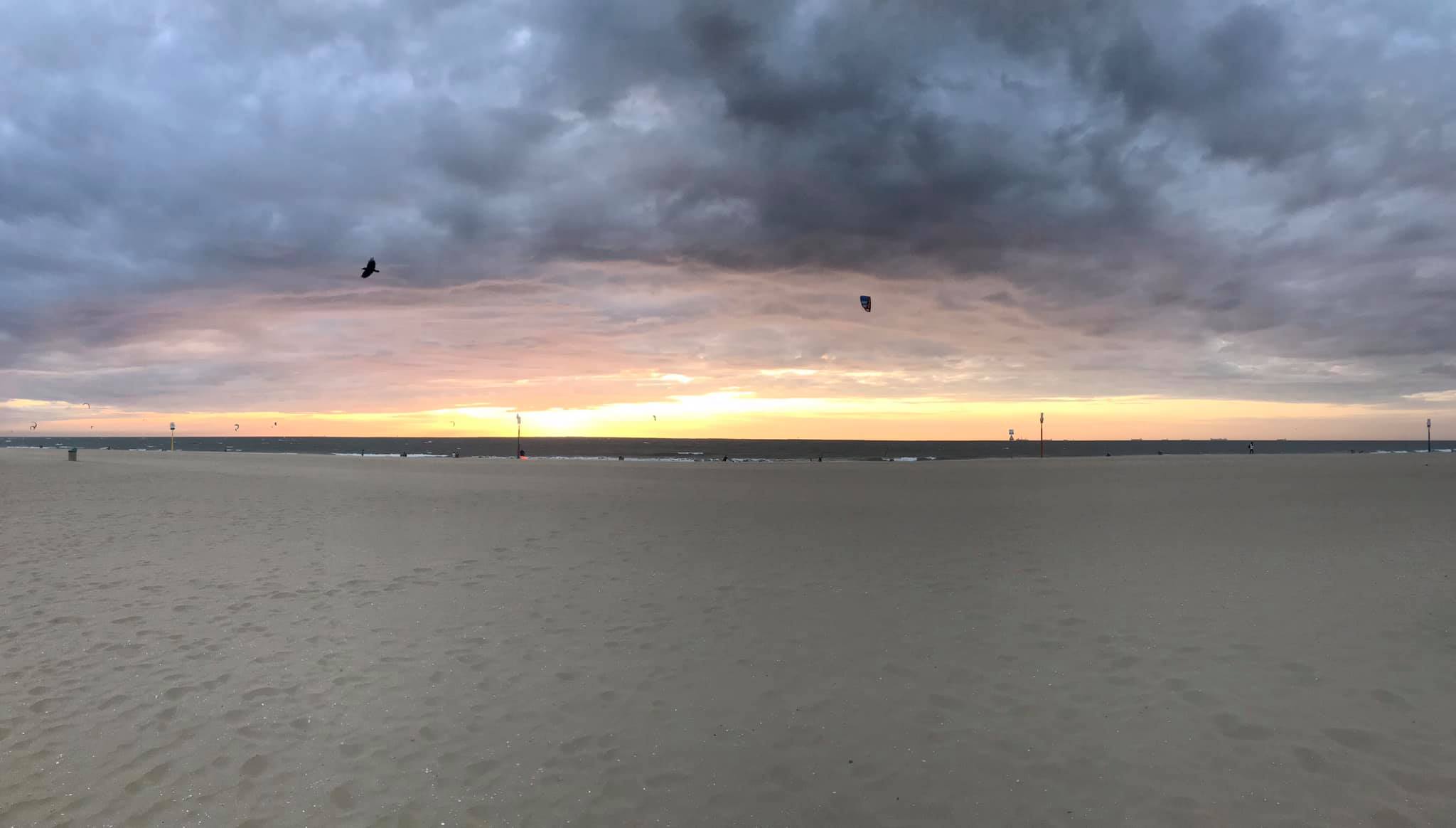